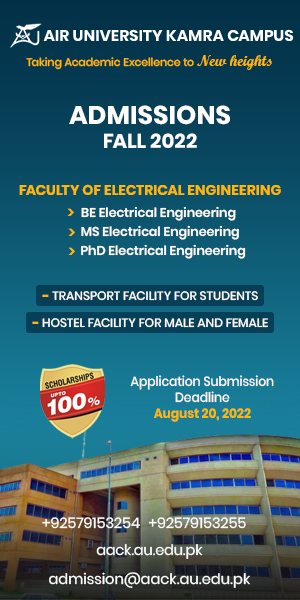 Rawalpindi : The Department of Law at Fatima Jinnah Women University (FJWU) conducted a seminar titled ‘Emotional Independence of Muslim Women and Their Identity.’

Rawalpindi : The Department of Law at Fatima Jinnah Women University (FJWU) conducted a seminar titled ‘Emotional Independence of Muslim Women and Their Identity.’

Sahil Adeem, a well-known motivational speaker and Muslim influencer, was the event’s keynote speaker where he spoke on a variety of issues while primarily emphasising on the need of emotional freedom in the lives of Pakistani women.

The seminar’s theme cantered on an inspiring exhibition that emphasised the value of women’s financial and emotional independence in today’s society by relating it to the Holy Quran’s provisions. The main goal of this session was to change the perception of women as the lowest common denominator in society and to make all young women realize their stature and calibre.

The guest speaker discussed how negative stereotypes have confused Islam with cultural customs, failing to acknowledge that Islam has given women the most progressive rights. He emphasised the seminar participants to be aware of their own rights and strengths. The guest shed light on some distinctive yet most vulnerable topics, such as, strength of women, liberalism and flexibility in Islam in granting liberty to women in several aspects, Intellectualism and its role in supporting women to be emotionally and financially independent by relating it with the basis of morality, as highlighted in the Holy Quran and Sunnah.

To make the seminar more interactive, a question-and-answer session was scheduled at the end, with students asking questions to clarify their perspectives on various topics. The conversation concluded with the hope that a revolution in the inner-self would allow women to have a bigger vision and start their own movements instead of relying on men. The students were so fascinated and enthusiastic throughout workshop and it left them with a lot of questions and their due course of action.