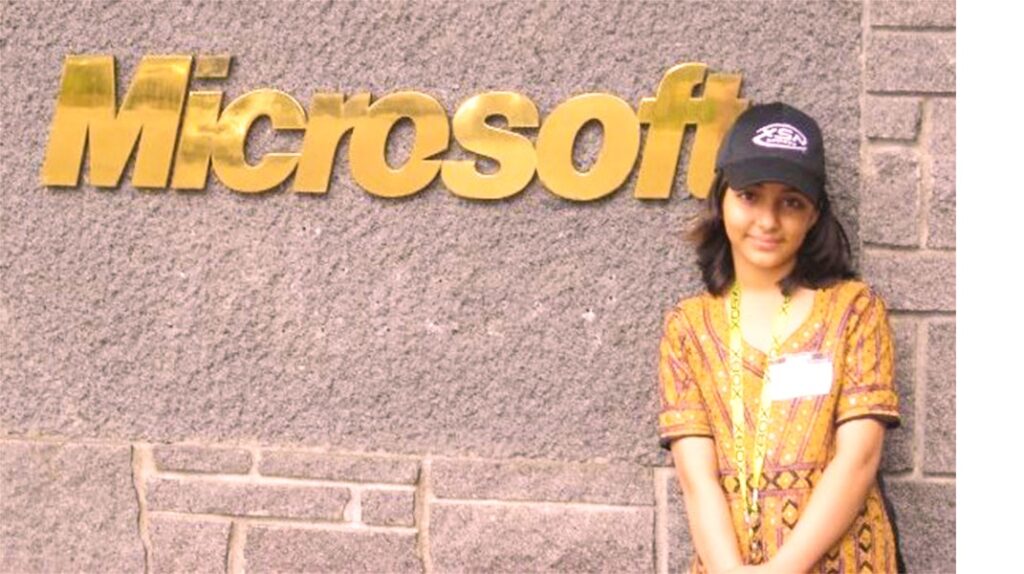 Arfa Karim, a computer whiz, became the youngest MCP when she was just nine. The kid became an inspiration for many others at her age. Arfa also represented Pakistan in many international forums such as TechEd developers conference. Miss Karim was even invited by Bill Gates, himself, to the Microsoft head office in the US. […]