Next PA session to adopt law for revival of student unions 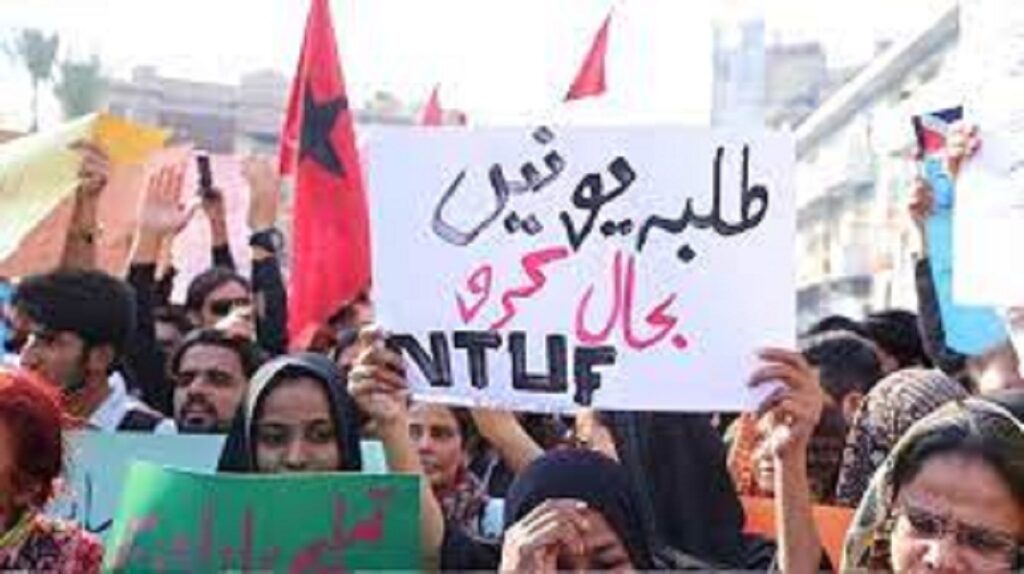 Karachi: The leader of Sindh’s ruling Pakistan Peoples Party, Aijaz Dhamrah, has said  that the upcoming provincial assembly session commencing on February 11 is going to pass a law aimed at reviving student unions in the government-run colleges and universities of the province.  In a video message issued on Tuesday, Senator Dhamrah, who is the […]