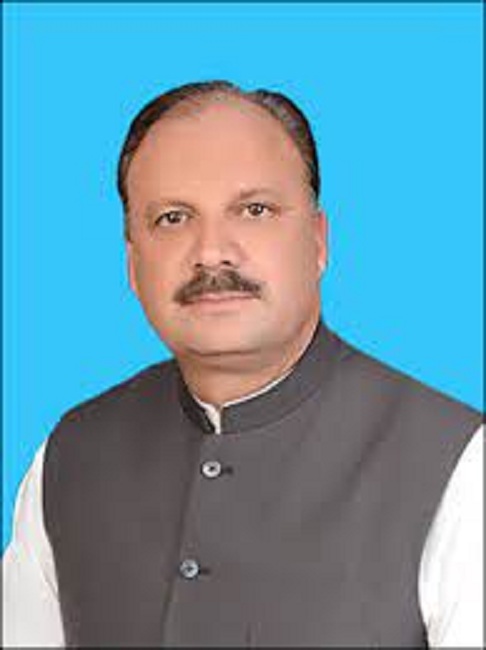 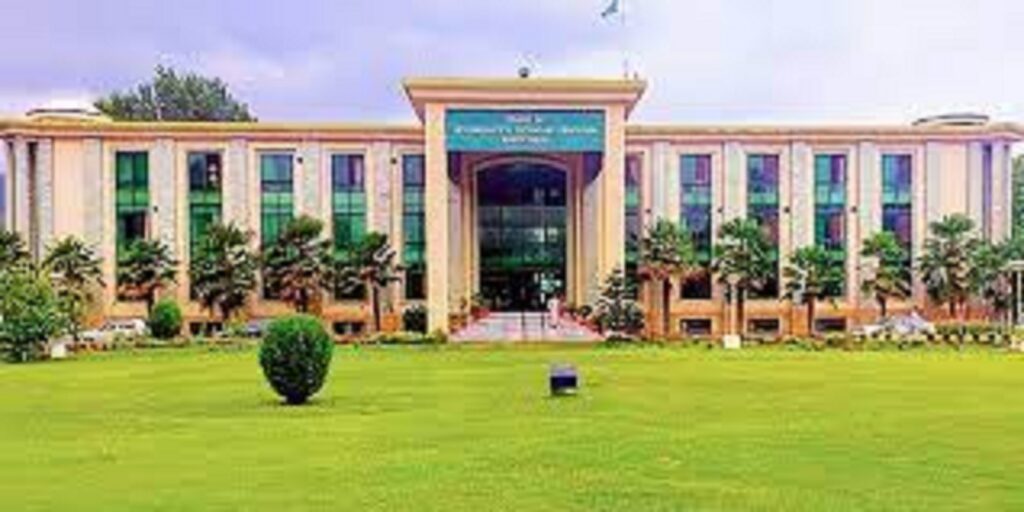 MANSEHRA: The Tehreek-i-Sooba Hazara (Haqiqi) on Sunday warned the Khyber Pakhtunkhwa government against possible closure of the Board of Intermediate and Secondary Education (BISE) Abbottabad. We would not allow the government to centralise the educational boards in the province as students from Hazara cannot move to Peshawar even to collect certificates and get their educational […] 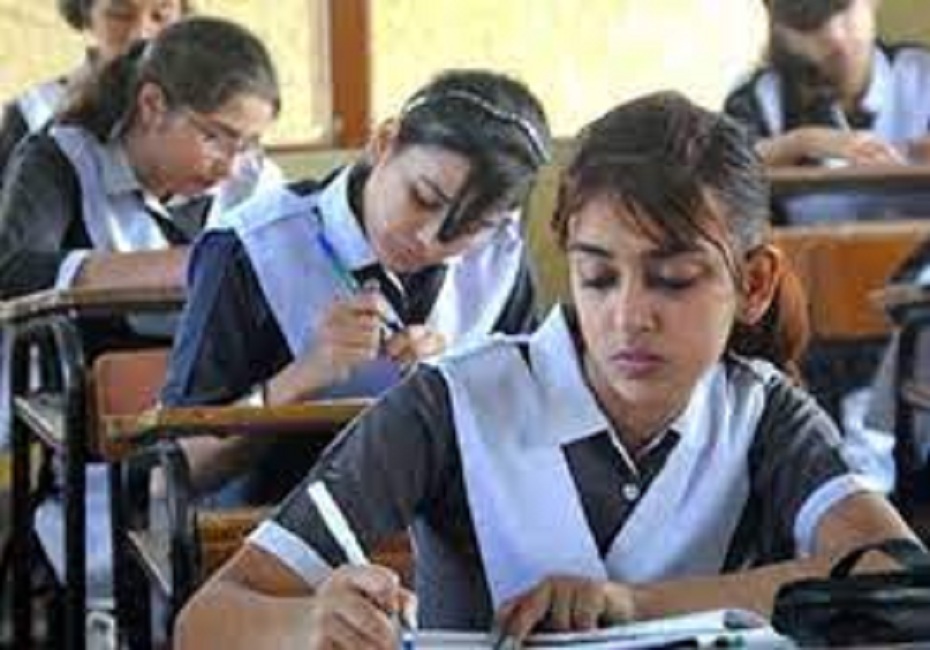 PESHAWAR: Nine students – eight girls and one boy – shared the top three positions as the Board of Intermediate and Secondary Education Peshawar declared the result of the Secondary School Certificate (SSC) annual examination 2022 on Wednesday. The results were declared at a ceremony for the position holders where Chief Minister Mahmood Khan was […] 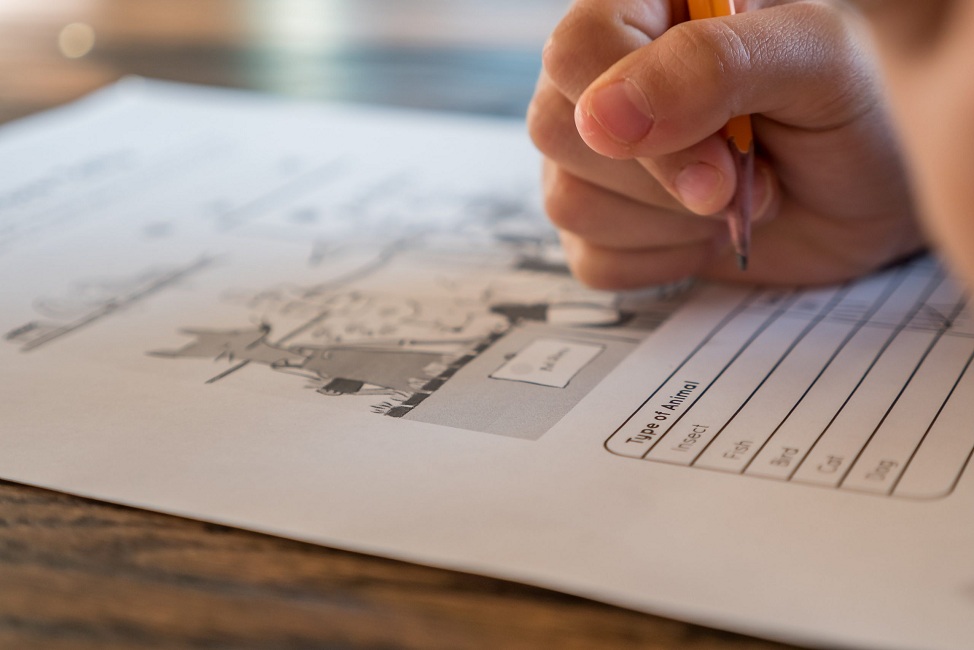 LAHORE:Board of Intermediate & Secondary Education (BISE) Lahore on Sunday conducted a written exam for the recruitment of constables in Punjab Police Department. The Lahore Board had set up 158 examination centres in its jurisdiction to conduct the exam in which 31,500 candidates appeared. During inspection, one candidate was caught impersonating at a centre set […] 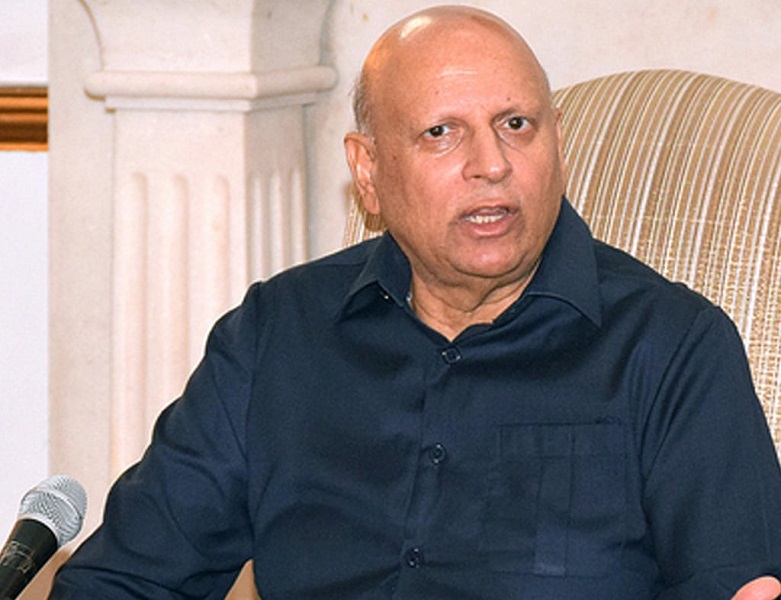 LAHORE:Governor Ch Muhammad Sarwar has set up a seven-member committee to strengthen link between industry and academia. Punjab University Vice-Chancellor Dr Niaz Ahmed Akhtar will be the convener of the committee while the members of the committee are Dr Talat Naseer Pasha, VC of Education University, Dr Bushra Mirza, VC of Lahore College for Women […] 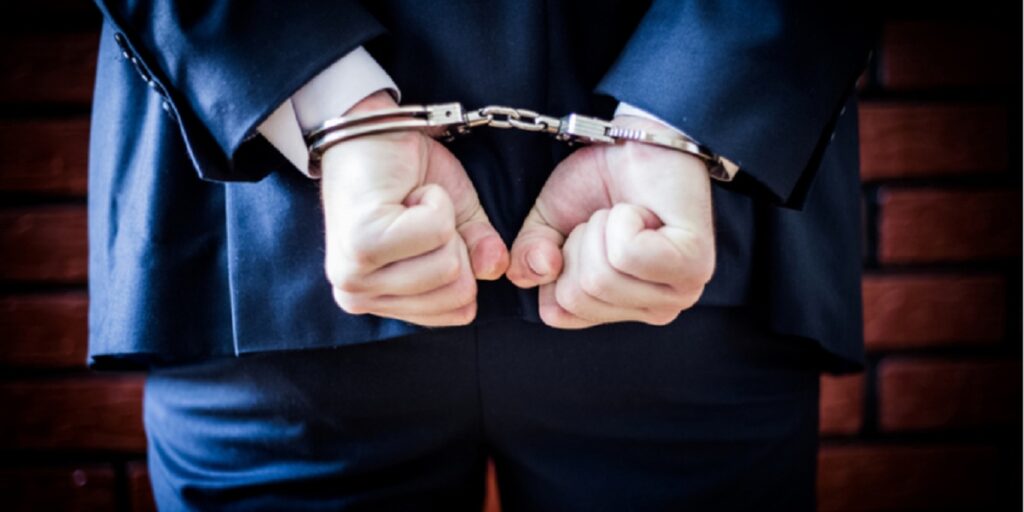 LAHORE:On the directions of Director General, Anti-Corruption Establishment (ACE) Punjab, Muhammad Gohar Nafees, an ACE team arrested DG Khan Board of Intermediate and Secondary Education (BISE) superintendent. The accused demanded Rs50,000 from complainant Naqi Abbas for issuing him a bogus intermediate certificate. On his complaint, the team conducted a raid and arrested him with Rs50,000 […]