KPK, 39% of children are out of school, the number has crossed 4 million 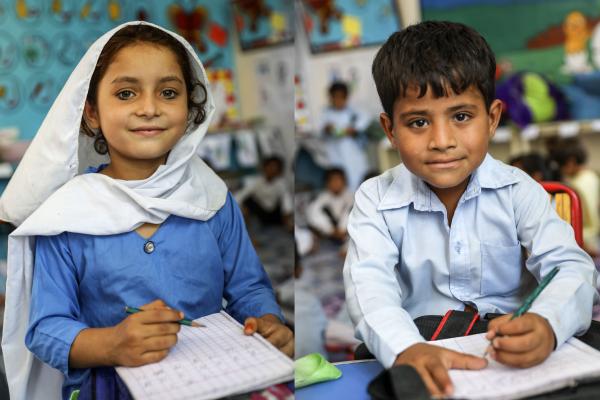 PESHAWAR: Thirty-nine per cent of Khyber Pakhtunkhwa’s 11.7 million children in the 5-16 age bracket are out of school, reveals a recent Benazir Income Support Programme survey. Of them, one million live in the merged tribal districts. According to the survey, which was carried out as part of the BISP’s National Socio-Economic Registry census with […] 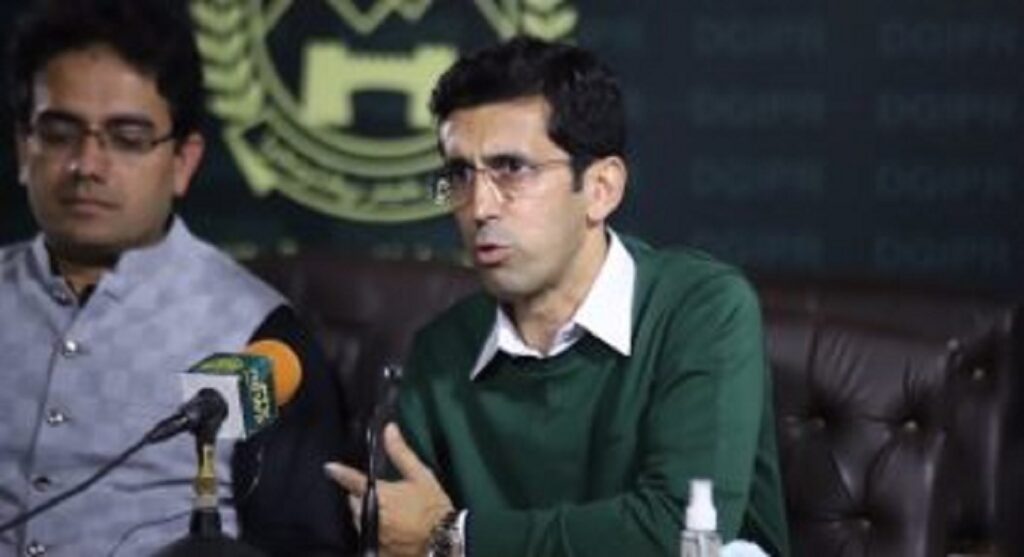 Islamabad: The National Commission for Human Development (NCHD) on Thursday signed an agreement with UNICEF (The United Nations Children’s Fund) to carry out a feasibility study on the requirement of the Khyber Pakhtunkhwa Education Improvement Programme. The agreement signing ceremony was held at the NCHD head office. NCHD chairman Colonel (r) Amirullah Marwat and Unicef […]