LAHORE:Two student groups clashed at Punjab University (PU) on Thursday evening leaving around five students injured. The cause of the clash could not be known immediately but it took place before the Islami Jamiat Talaba (IJT) started its rally and conference in support of senior Kashmiri Hurriyat leader Yasin Malik who was jailed for life […] 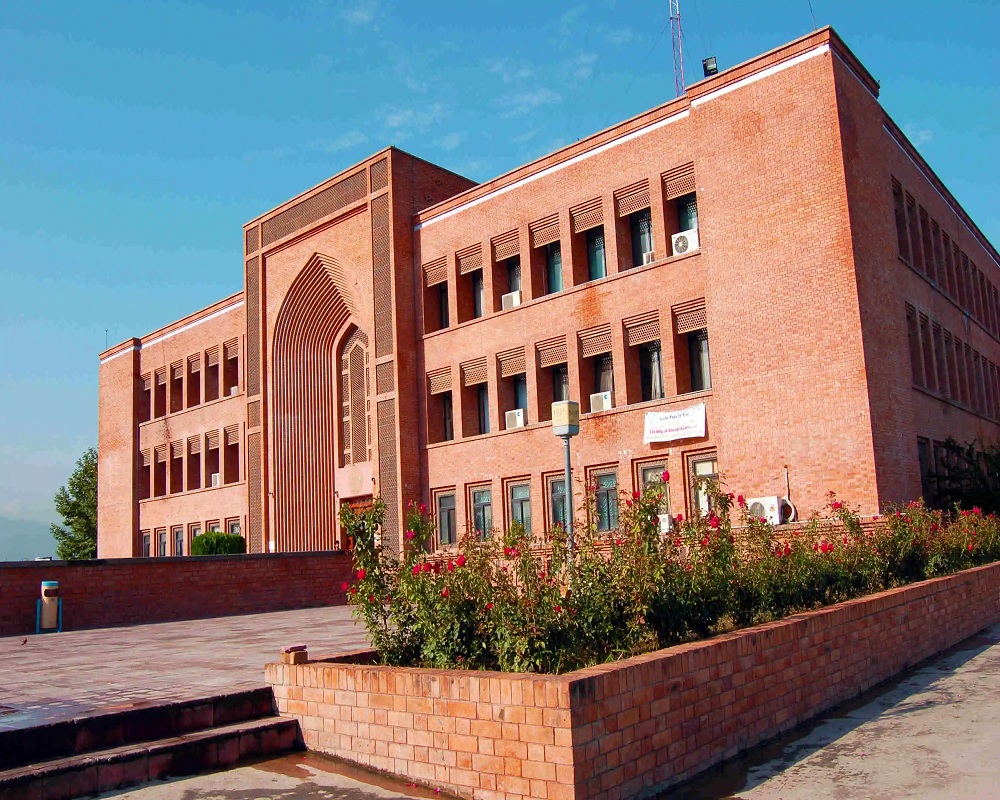 PESHAWAR: Two groups of students clashed on the campus of Islamia College University on Wednesday. There were reports that one student was injured in the firing after a verbal clash and fist fighting. The officials of the Peshawar Police, however, said the two groups clashed after which police arrived on the spot. He said the […]