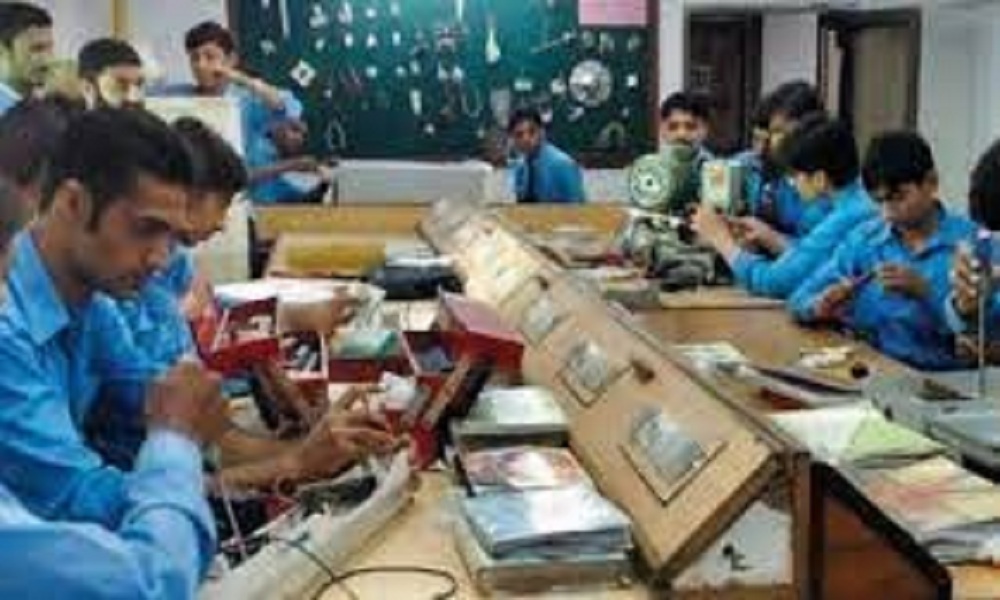 Islamabad: Anti-corruption awareness campaign was held at IMCG(PG), F-7/4 here on Wednesday. Its main focus was to impart knowledge of corruption and its dire consequences to the students. Following activities were carried out collectively throughout the two-day event, based on the theme of anti-corruption: Bilingual declamation competition, seminar with multiple learned speakers on the theme […] Islamabad : The federal government employees have warned they will stage a sit-in in the federal capital again if their demands for pay raises and promotions are not accepted by May 23. They issued the warning during a rally arranged by the All Government Employees Grand Alliance (AGEGA) in front of Parliament House. The participants […] 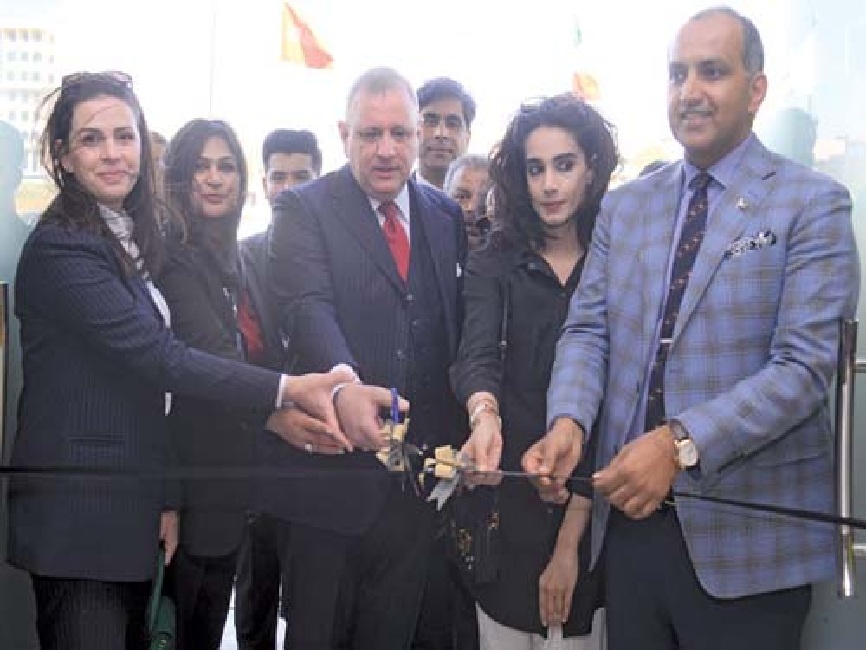 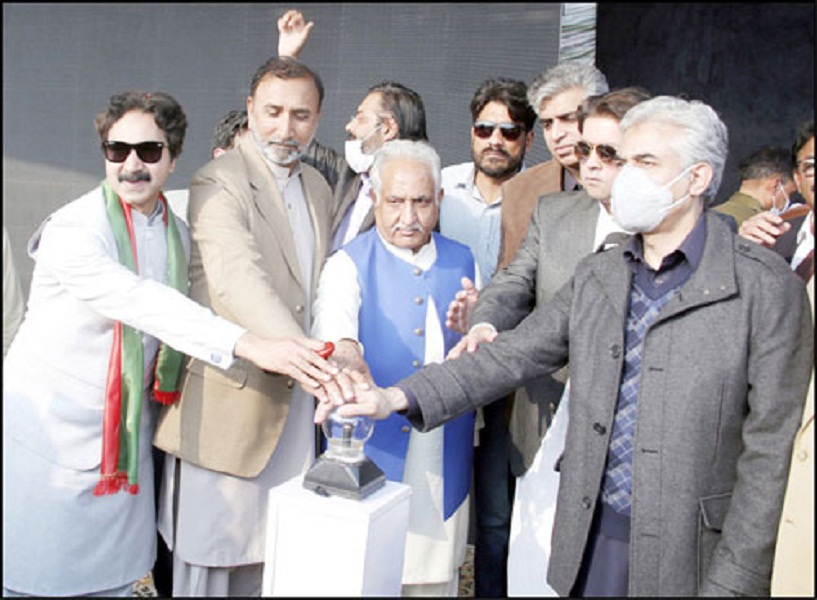 LAHORE : Punjab Minister for Industries Mian Aslam Iqbal performed the groundbreaking ceremony of the Government Technical Training Institute for Women at Sabzazar here on Sunday. According to a press release, the institute will be a state-of-the-art college on 14-kanal land. The project will be completed in one year with a cost of Rs588 million. […] PESHAWAR: The Executive Committee of the historic Edwardes College Peshawar would meet today to discuss the sole matter of the minutes of the finance committee of the college, while the new principal is yet to be notified. The executive committee is headed by the Bishop of the Diocese of Peshawar Humphry S Peters, while the […]