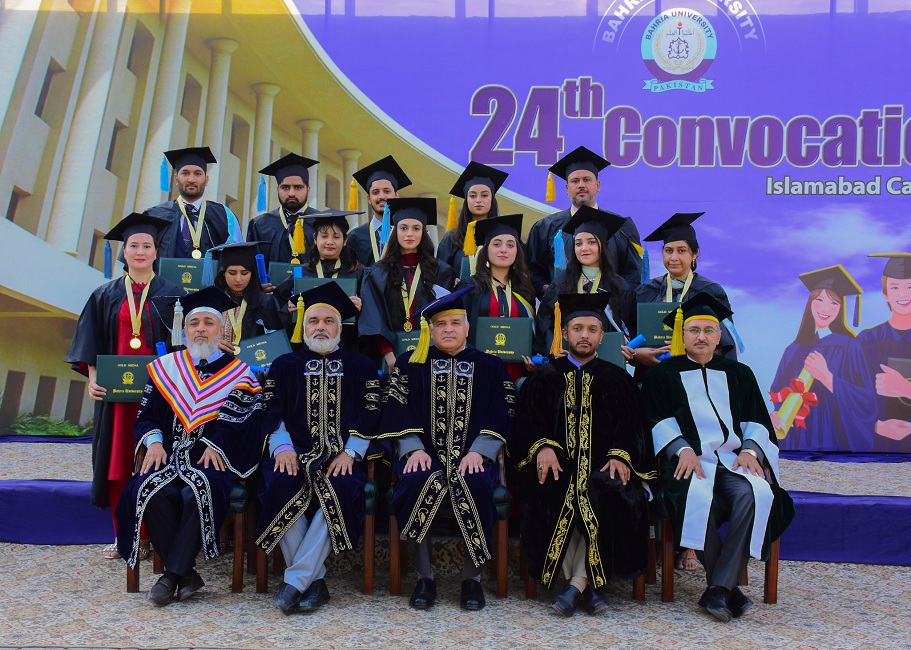 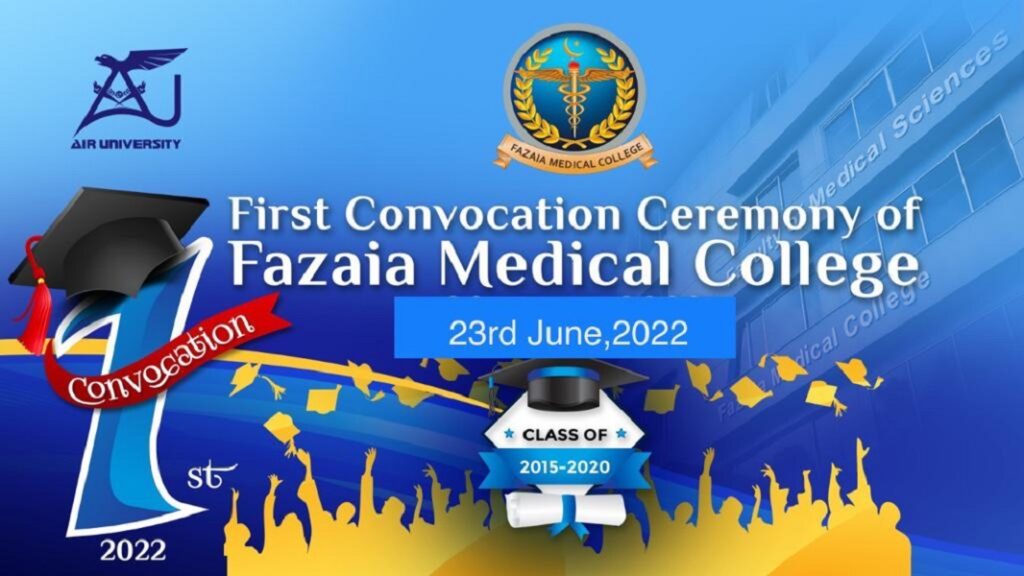 Islamabad : The convocation of the first MBBS batch of Fazaia Medical College (FMC), was held at Air University here on Thursday. Chief of the Air Staff Air Chief Marshal Zaheer Ahmed Baber Sidhu was the chief guest at the occasion. The chief guest awarded medals among the students who secured first, second and third […] 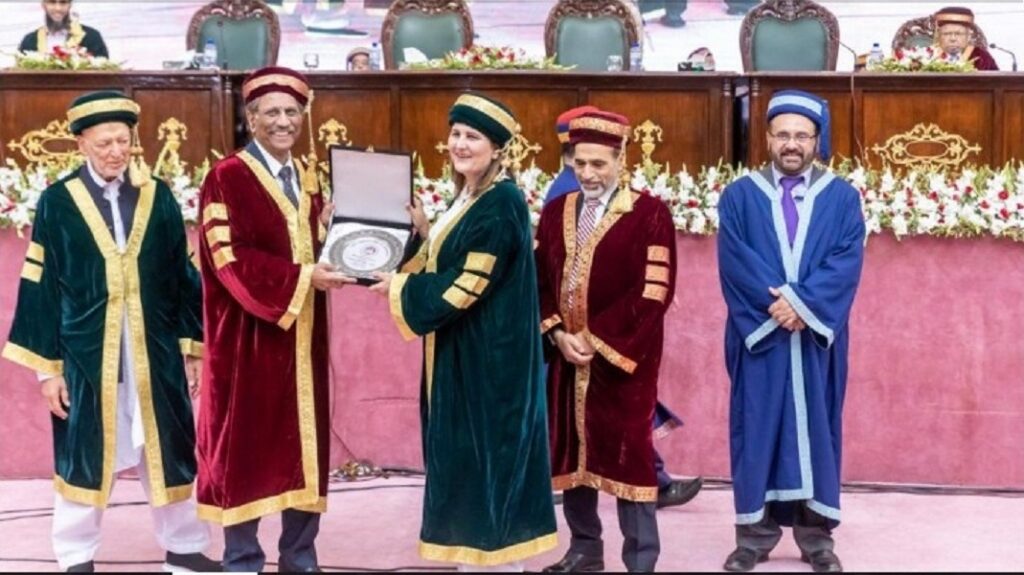 Islamabad : As many as 859 graduates of Shifa Tameer-e-Millat University (STMU) on Saturday received Degrees, Gold & Silver Medals, and other awards on 8th Convocation at the Jinnah Convention Centre, Islamabad. The convocation was attended by the Deans, Heads of the Departments, Faculty Members, and Parents. STMU conferred degrees in Two Sessions (Morning & […] 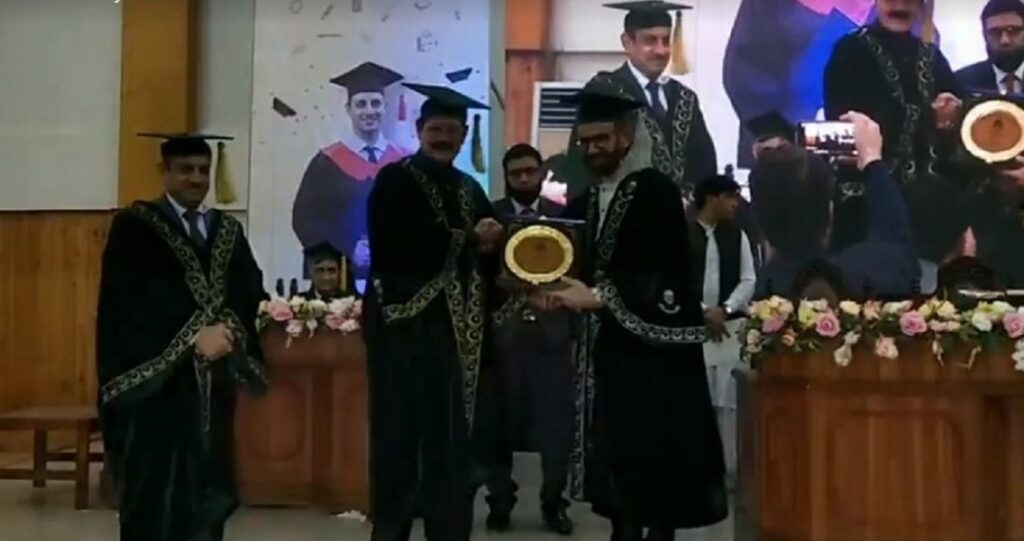 MANSEHRA: The Acting Governor Khyber Pakhtunkhwa Mushtaq Ahmad Ghani has said that science and technology are crucial for the development of the country. “You should get yourself equipped with the science and technology to sail with developed countries in the world,” he was speaking at the 11th convocation of the Hazara University here on Saturday. […] 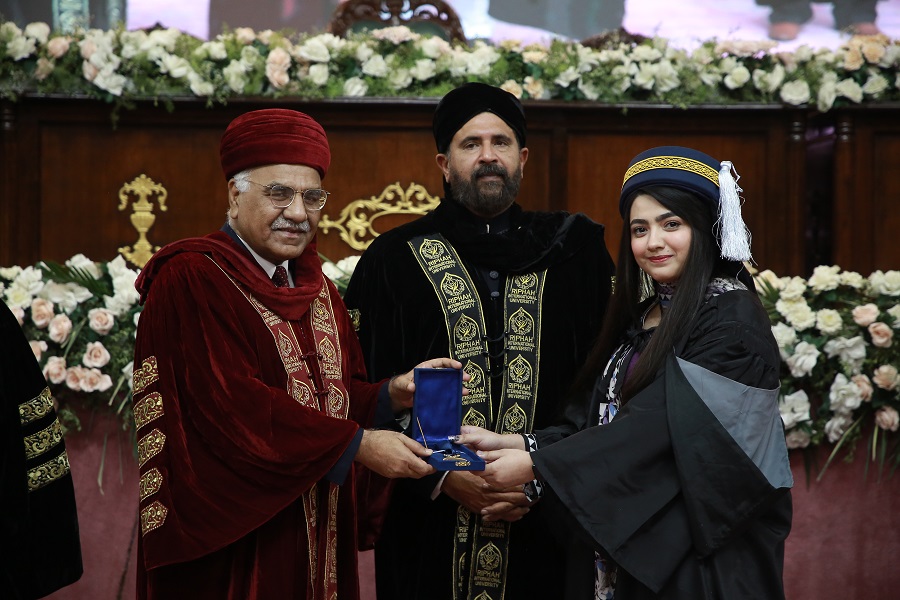 Islamabad : As many as 900 students graduated at the 16th Convocation of Riphah International held at Jinnah Convention Centre, Islamabad on Sunday. On the second day of the event students from Management Sciences, Computing, Engineering & Applied Sciences, and Social Sciences and Humanities awarded degrees. Among these students, 79 students received Gold Medals. Dr. […] 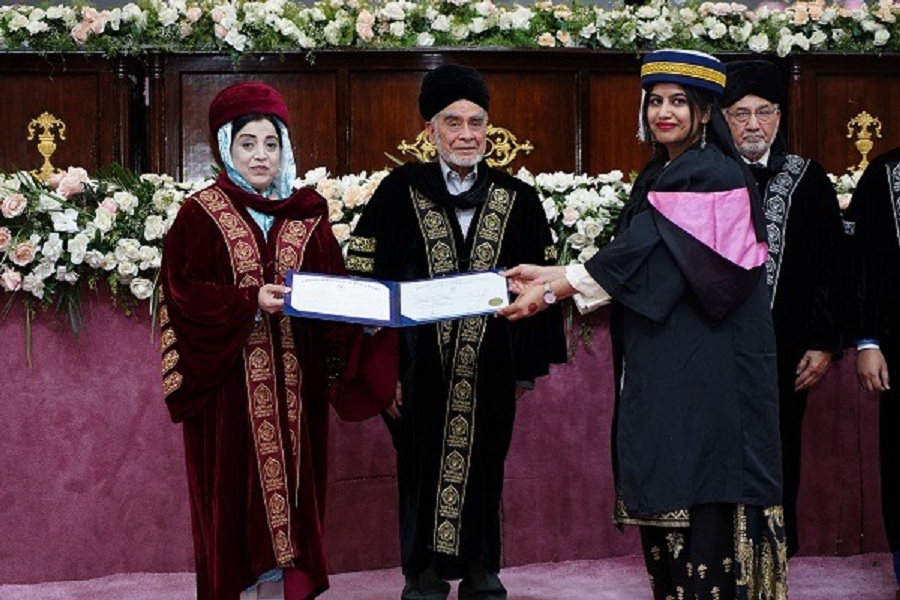 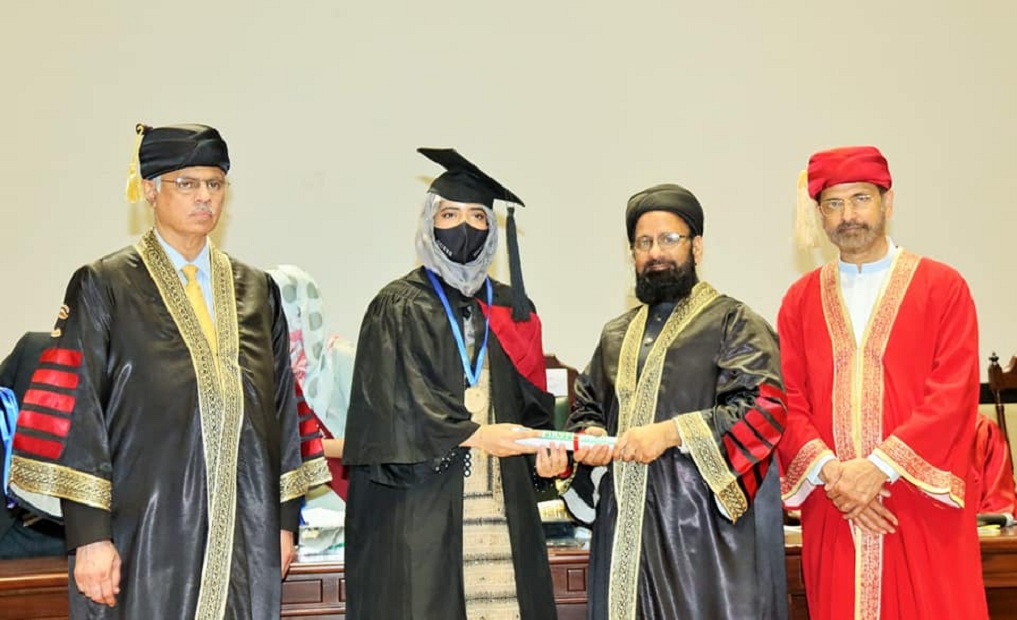 Islamabad : The 19th convocation of Fatima Jinnah Women University (FJWU) was held at Jinnah Convention Center for the years 2019-2021. The emeritus professor, Dr. Samina Amin Qadir was the guest of honor at the event. Total 3,398 degrees were conferred to the students including 26 Ph.D, 356 MS and M.Phil, 688 masters and 2,332 […] 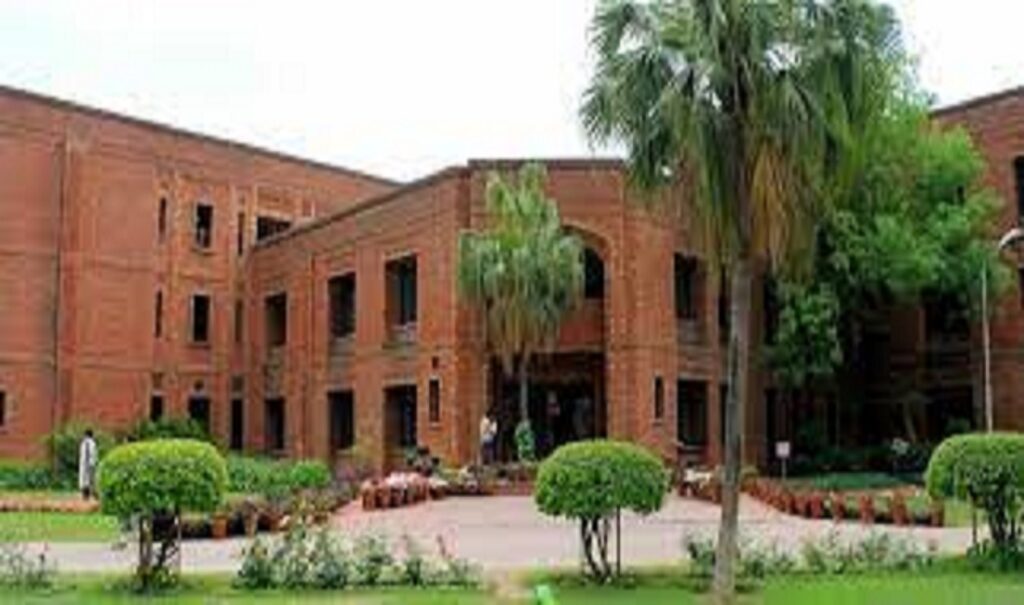 33,034 graduates get degrees at UHS convocation 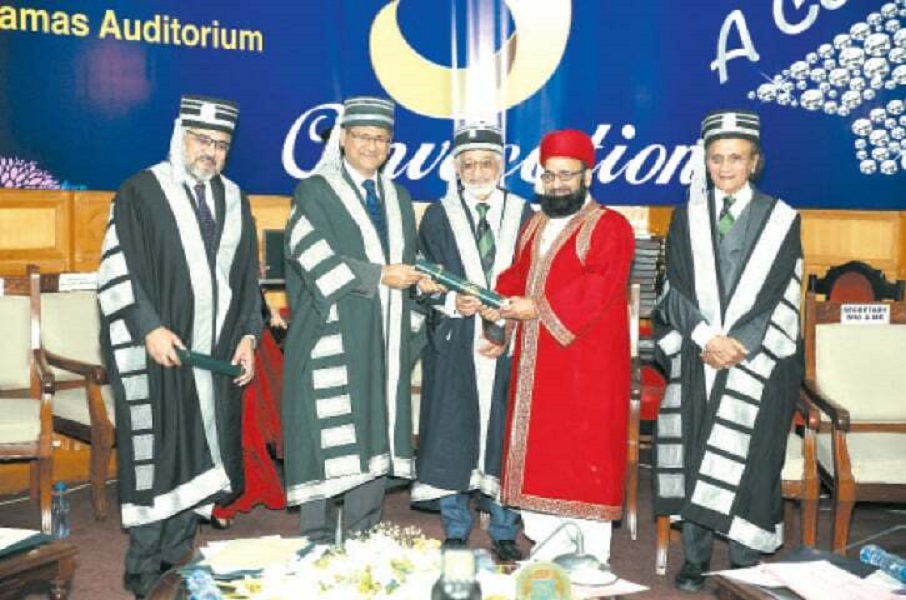 LAHORE:Punjab Governor Chaudhry Sarwar has said the government has taken commendable initiatives in the healthcare sector for serving people through Insaf Health Card. He thanked the American government and American Congress members for providing more than 4.7 million coronavirus vaccine doses to Pakistan. The governor also tweeted the pictures of Pfizer vaccine doses sent by […]