Donations given for deserving students 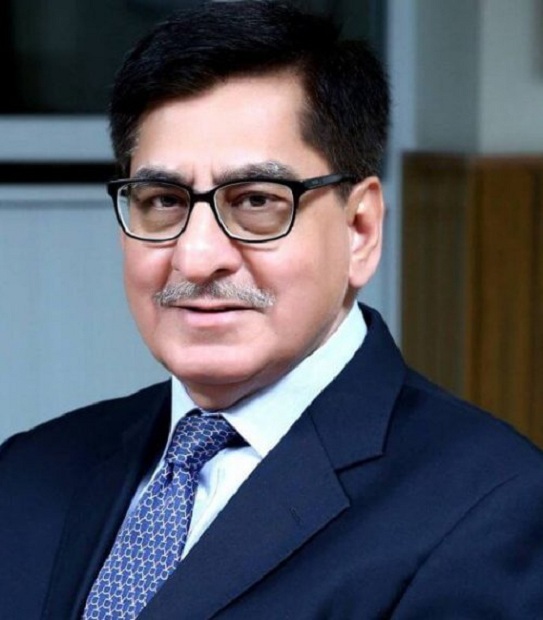 LAHORE:Dr Safdar Ali Malik, noted radiologist and Old Ravian, has handed over a cheque of Rs one million to Mian Misbah ur Rehman, Trustee of Endowment Fund for initiation of Golden Scholarships after name of his son Dr Saad Malik at a ceremony at GC University (GCU) Lahore on Thursday. According to a press release, […] 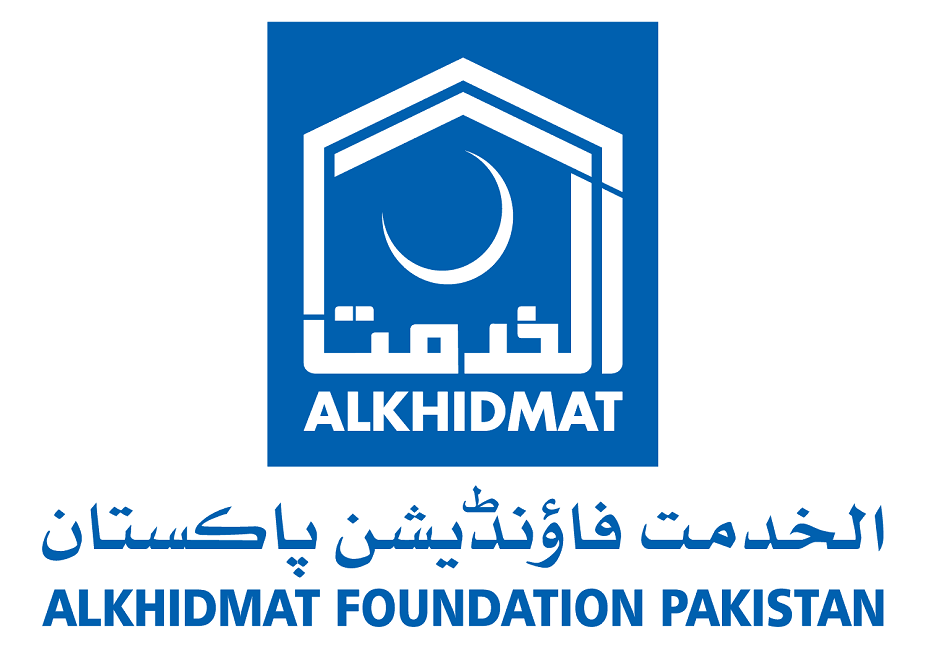 Rawalpindi : The Al-Khidmat Foundation (AKF) Pakstan’s Afalah Scholarship Programme organised a scholarships distribution ceremony. Scholarships and certificates were formally awarded to Alfalah Scholarship holders from various educational institutions. On this occasion, the Central President of Alkhidmat Foundation Pakistan Muhammad Abdus Shakoor said that there are thousands of talented students in Pakistan who are deprived […]