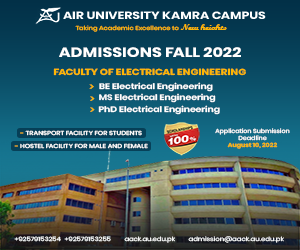 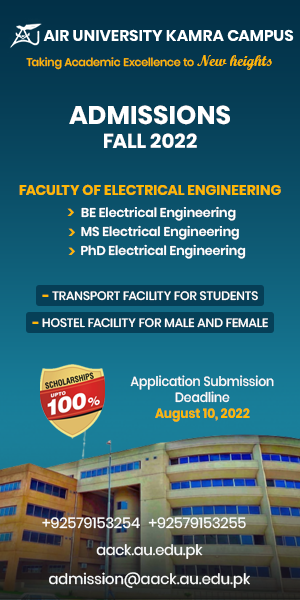 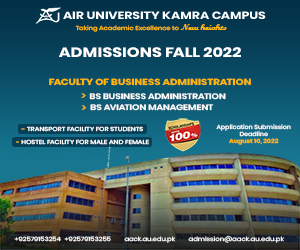 Malala Yousafzai- The Nobel Laureate at The Age Of 17

Malala Yousafzai, the girl who was shot in Swat in 2012, became the Nobel Peace Prize winner after proving herself to the world. She has always fought for the rights of women and made it the Top 100 Most Influential People’s list in the Times Magazine. Despite all the other commitments, Malala had one sole