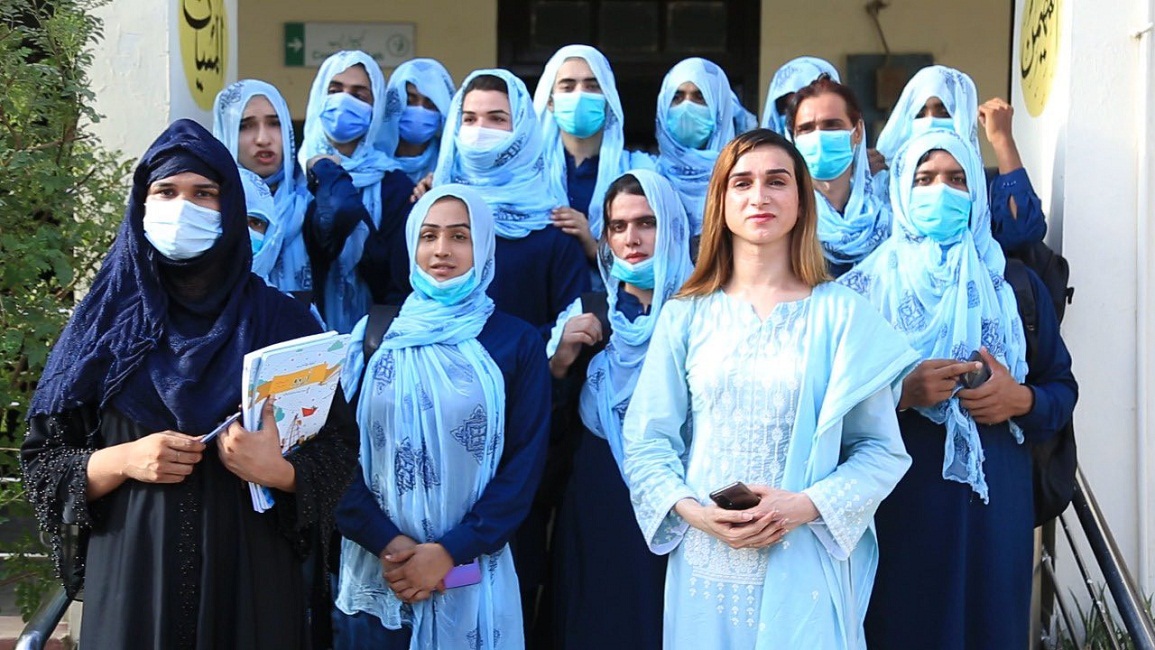 Murad also talked about upgradation of schools saying that around 100,000 students have been admitted in schools following this development. He also talked about School Meal Programme and urged private sector to play their role to adopt public schools under this programme. Later, an MoU was also signed with Lifebuoy Shampoo to promote girls education in public schools. Renowned singer, social worker and humanitarian Shehzad Roy was also present on the occasion.