LAHORE:The 21st Convocation of the University of Management and Technology (UMT) was held here Friday . 2,311 graduates were awarded degrees in various disciplines. 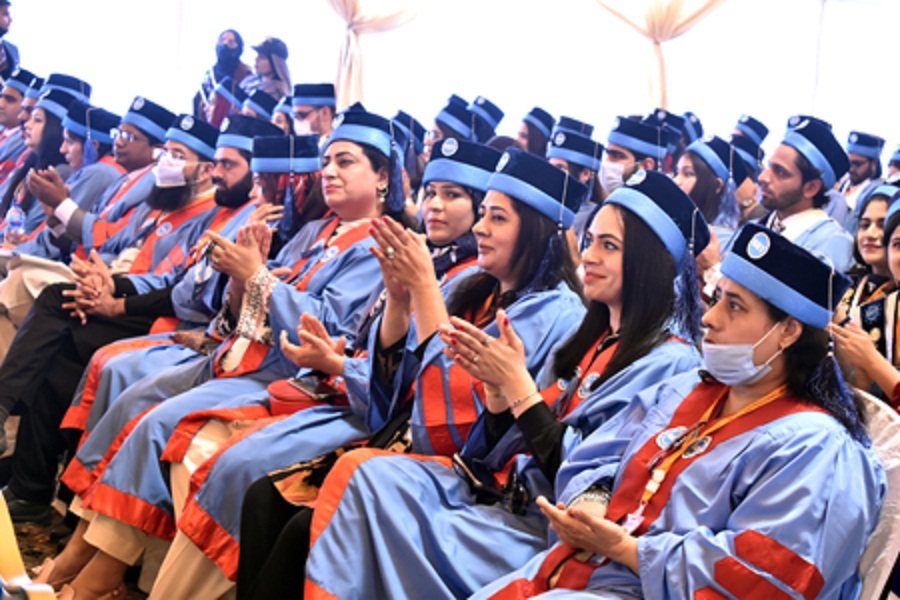 According to the details, 1,458 graduates were awarded Bachelor’s degrees, 202 Masters, 634 MS/MPhil and 17 PhD degrees. Around 30 Patron’s Gold Medals, other medals and awards were given to the students who performed exceptionally well. Punjab Governor Chaudhry Sarwar was the chief guest at the convocation while UMT president Ibrahim Hasan Murad, other officials and a large number of students were present. 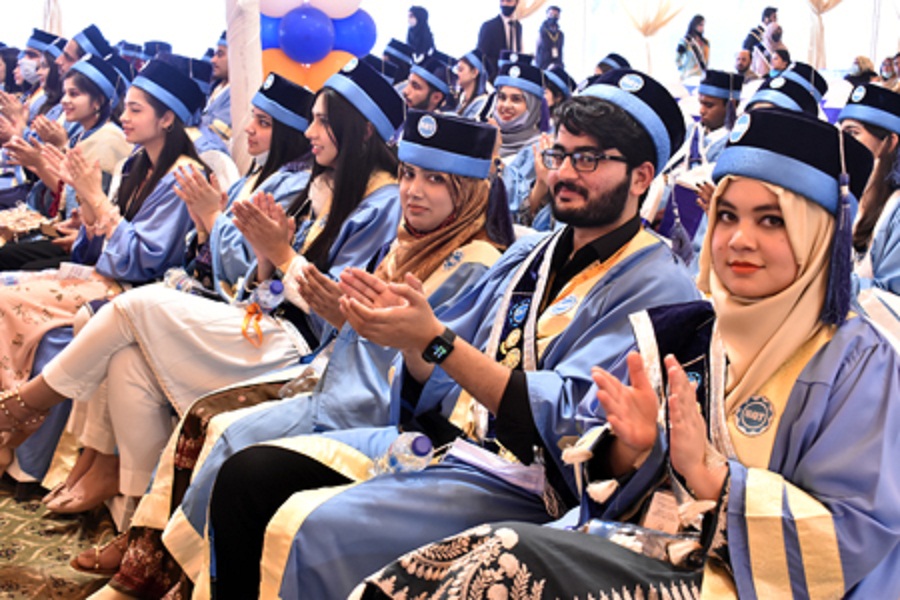 The Governor congratulated the graduates . He appreciated the parents’ role in the grooming and success of children, saying that children should respect them. Ibrahim Hasan Murad, UMT Rector Dr Asif Raza and others also spoke.