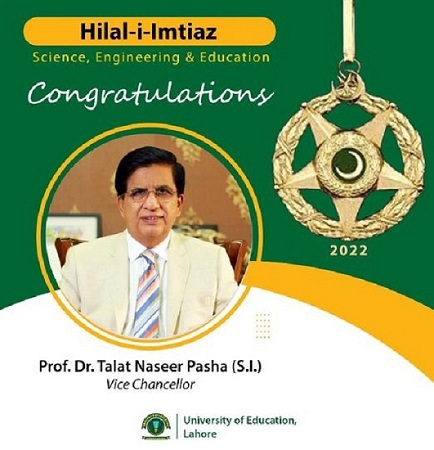 LAHORE:President Dr Arif Alvi announced Hilal-i-Imtiaz for University of Education (UOE) Vice-Chancellor Prof Dr Talat Naseer Pasha on the occasion of the Diamond Jubilee of Pakistan. According to a press release, the award was announced for excellence in science, engineering and education and will be presented on March 23, 2023, during a prestigious ceremony held […] 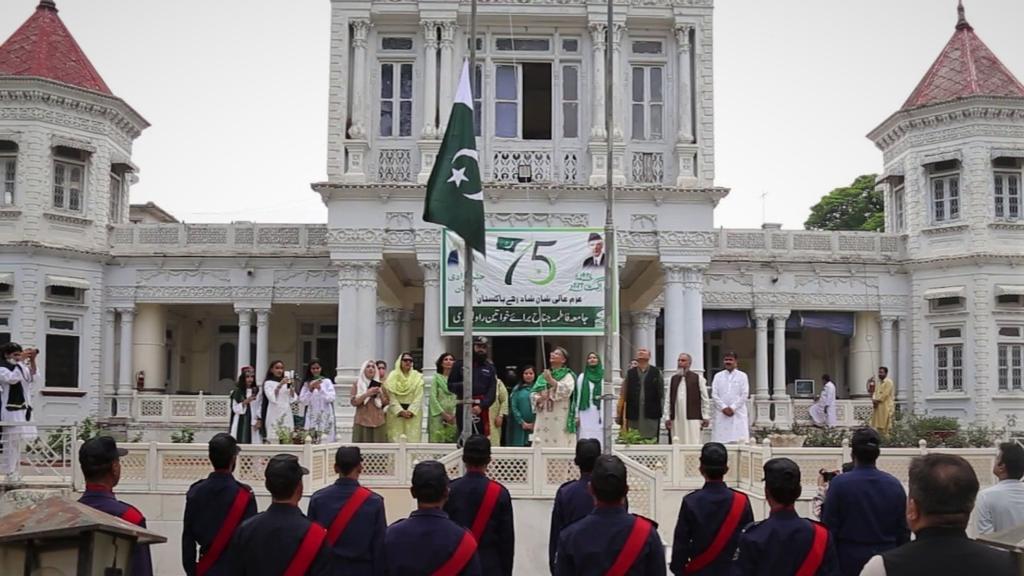 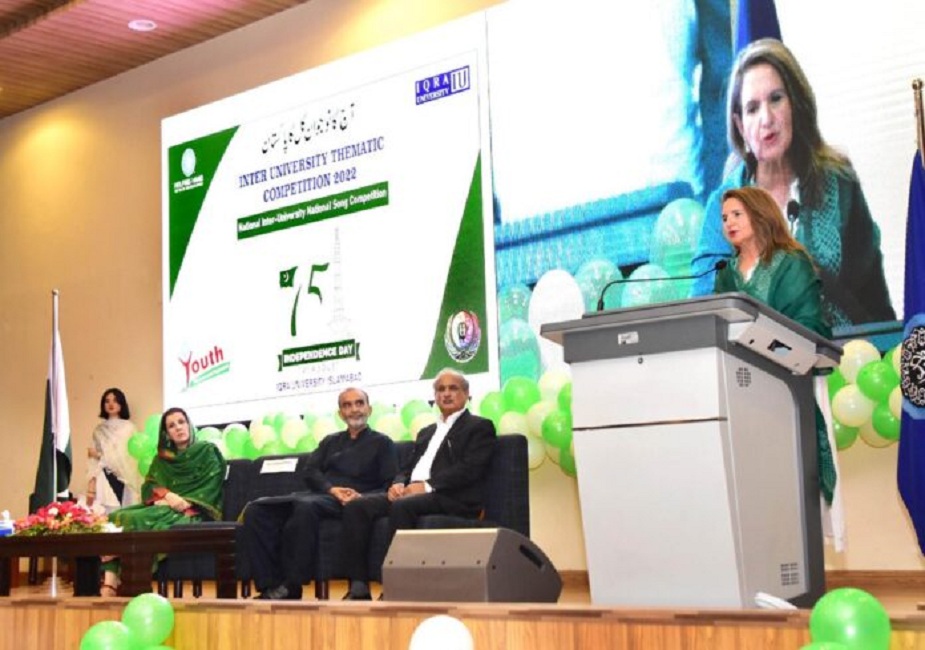 Islamabad:Begum Samina Alvi, wife of President Dr Arif Alvi on Monday terming youth an asset to Pakistan said their immense talent and passion would take the country to new heights of development and prosperity. Speaking at an event marking the 75th anniversary of Pakistan’s Independence Day here at Iqra University, she urged the youth to […] 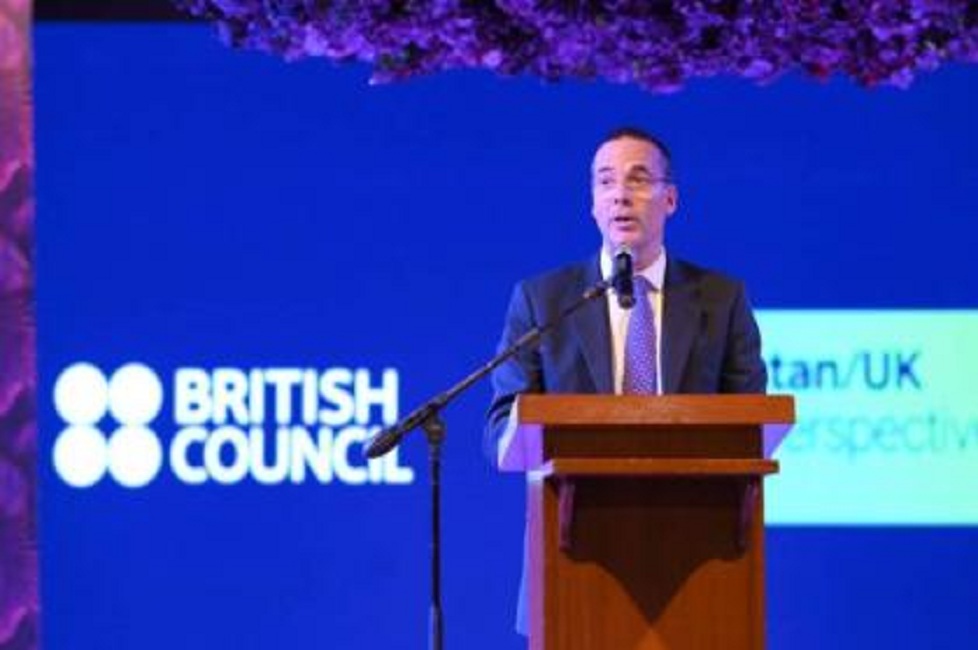 Karachi: British Council CEO Scott McDonald launched a ‘Pakistan/UK New Perspectives’ programme in Karachi on Thursday to mark the 75th anniversary of Pakistan. The launch was attended by prominent guests from the government, performing arts, culture, academia and the media, said a press release issued on Friday. Pakistan/UK New Perspectives acknowledges and builds upon the […]